Momentro > Hoverboard > Digital Marketing > How to sell a bus on facebook 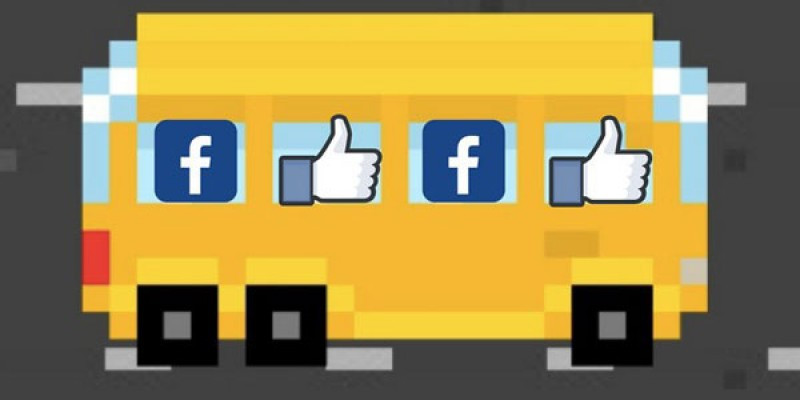 The headline might sound like potential click bait but the context is very much true! We are a bunch of marketers working for a company called Enfection– yes the name’s a bit funky but we try to crack the word ‘viral’ quite a bit, hence the name.

Toyota is part of our belief network (yes we don’t call them clients or customers) and we have been helping them achieve some short term lead gen goals recently by running some tactical digital marketing campaigns within certain segments. They were so impressed (that’s what we think anyway) with the results, they offered us a chance to help them manage their day to day social media activities too.

Like I mentioned earlier, we are a bunch of nutters and I don’t say it lightly. Some of the ideas we brainstorm on a day to day basis are actually stuff that might put even Putin and Trump to shame. However, we usually don’t discourage anyone in the team from coming up with any idea at anytime. If you put a software connotation to us, we are the open source version of a digital ad agency.

Anyway, getting back to the story. During one of our weekly catch ups with team #Toyota, we learnt that they wanted to get the word out there about a bus that they were planning on launching. Yes a bus! Toyota Coaster to be exact. The target audience was a typical Sec B to B+ bus owner, fleet owner or even a corporate user. We then looked at ways of making this bus a bit more interesting and creating a bit of awareness about it.

A major event in the local calendar was around the corner and usually during this time, most brands tend to create interesting gifs, spend heavy on ads or create online games pertaining to that event in order to get some engagement going. However, we wanted to do something different and looked at some of the things that was intertwined with this event. What we realised was that certain folk tunes called ‘Raban Sural’ played through a unique drum known as the Rabana got top recall amongst this audience. It was an age old tradition that stemmed from the ancient times of the kings in Sri lanka or even before.

If you wish to disable cookies you can do so from your browser.
I Understand

This website uses cookies to improve your experience while you navigate through the website. Out of these, the cookies that are categorized as necessary are stored on your browser as they are essential for the working of basic functionalities of the website. We also use third-party cookies that help us analyze and understand how you use this website. These cookies will be stored in your browser only with your consent. You also have the option to opt-out of these cookies. But opting out of some of these cookies may affect your browsing experience.
Necessary Always Enabled

Any cookies that may not be particularly necessary for the website to function and is used specifically to collect user personal data via analytics, ads, other embedded contents are termed as non-necessary cookies. It is mandatory to procure user consent prior to running these cookies on your website.